Synths: travelling from popular to experimental

It's hard to track the emergence of my interest in electronic music. Was not it perpetual? Perhaps. But I was not aware of it enough. Although electronics began to drive me only in in the fall of 2020 (one of the best and the most transformative years).

In the very heart was always a place for guitars, the very elegant and powerful instruments, as well as for 'futuristic' synths. Although I had been more reflective on my love for the sound brought by (electric!) guitars.

For most of my life, I listened to the mainstream - synth-pop, quite classy. While the interest in experimental sound manifested itself a year ago. The personal story of John Frusciante - of his own lifelong interest in synths and love to the kind of music the machines brought, of his long-term experience of stigma because of this not 'Rock'n'Roll' affection, and of his self-training for more than a decade - resonated deeply with me.

During the admissions' period, since late September, the actual transformation began. I remember that cold Monday morning when I was walking (and shivering) in the botanical garden in Moscow enjoying the green colors and somewhat regretted the dying days. After the last downloaded lecture on my phone had ended, while still wanting something from the outside to think about, I decided to play an early electronic album of John. This decision was delayed multiple times as I was worried about not getting it. The 'Outsides' made me shivering even more with its 'cold' synths that I found unusual, awkward, but still bearing the artistic voice of the author. So I continued the journey despite the initial confusion.

Now let me recall the development of love for synth-pop. When I was three years old, back in 2001, my mom (just of my current age) turned on Depeche Mode on the recorder. It was 'Enjoy the Silence'. I didn't understand a word but the experience was somewhat revelatory. When in my teens I figured out the meaning of words and it turned out I have got the idea correctly. When I then listened to this song consciously, I still went through the existential dread, and had this very physical trembling in my limbs.

Depeche Mode was with me in the darker periods of life. As a 15-year-old, I went through the first severe long-lasting depression. It was aggravated with a series of unfortunate events: the death of a school friend, and being forced to leave home. Back then listening to the DM I was making the genuinely existential choices.

On the bright side was 'Don't You (Forget About Me)' of Simple Minds. For me, this song was an expression of the search for inner freedom and of dreaming of those days.

Another lovely composition 'Hiroshima Mon Amour' of Ultravox, experienced in my first year at the Uni, still associates with an individual who should be provoking the same feeling as this song.

The last important memory of my development with synth-pop is of 'Are "Friends" Electric?' Back in those freezing November days I could stop listening to Gary Numan for a while only to meet with the dear friend. We prepared our walk to be a study of constructivism in one of the districts of Moscow, a kind of urban tourism. We were warming ourselves with discussions of art and architecture. So my friend was indeed somewhat electric! 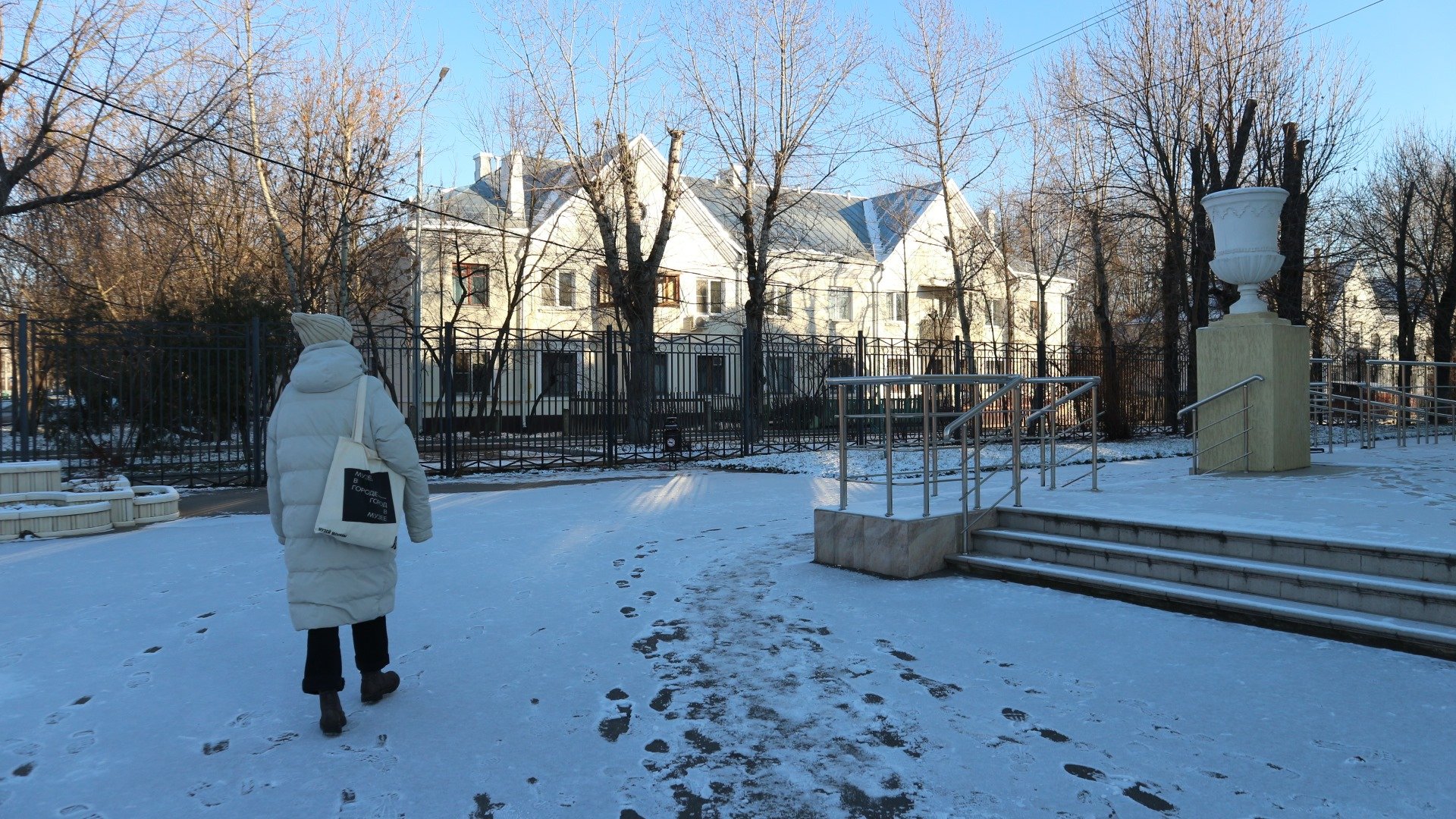 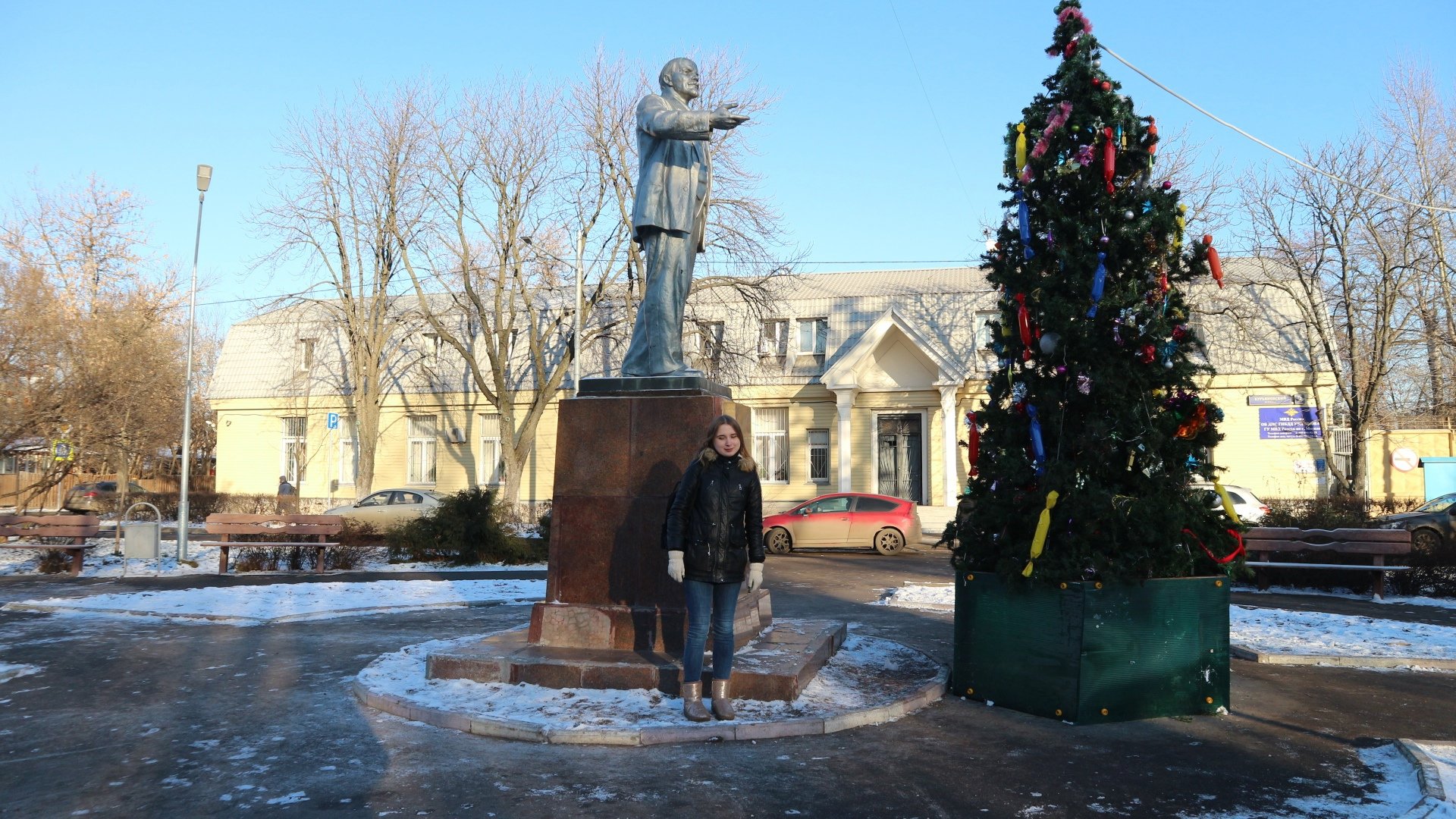 At the end of my 3rd year as an undergraduate student I was also at was the end of my relationships with philosophy. The discipline I had been hugely investing in since the second half of the 1st year. As an outcome of the secondary specialization came understanding that more profound and worthy knowledge of philosophy was developed through the engaged listening of music rather than for the 2.5 years of 'betraying' history with philosophy (both mainly of science).

Still, what result might be attained if those three were brought together?