Public Intellectuals, back in Moscow of 2018-19

Another 'ethnographic' note for inter-culturally curios, or redundant reporting of experiential observations.

The so-called intellectual life in Moscow was (situation obviously changed in the last 1.5 years) two-folded -- one took place in a form of public discussions, another took place in bars. Sometimes (or oftentimes) those followed in consecutive order. Elder guys, esp in humanities and social sciences tended to romanticize both modes -- associating themselves with the 19th-early 20th-century intellectuals (esp those from Britain, France, and of course Germany): rolling from the lecture room to good alcohol and tobacco, and informal discussions about subtle matters with budding students. All this might seem to be a funny anecdote. To me, thinking of it postfactum, all that seems to be a miserable way to live a life. Although, as one may guess, these kinds of people consider themselves overly important from the historical perspective. So they 'perform' before history.

Today speaking of attitudes, perspectives prevailing in the academic circle we’re expected to belong to (to form disciplinary 'community'), characterized by the urge to activism and futile critiques, I have those species met in Russia somewhat on the back of my head. (It wasn’t a surprise to meet resemblances here, but I would better avoid this sort of reality people live into.)
That lecture of Scranton was an example of a similar thing but in another cultural setting. Though I guess there should be closer examples, which I don't want to learn of. The whole subject is quite depressing. 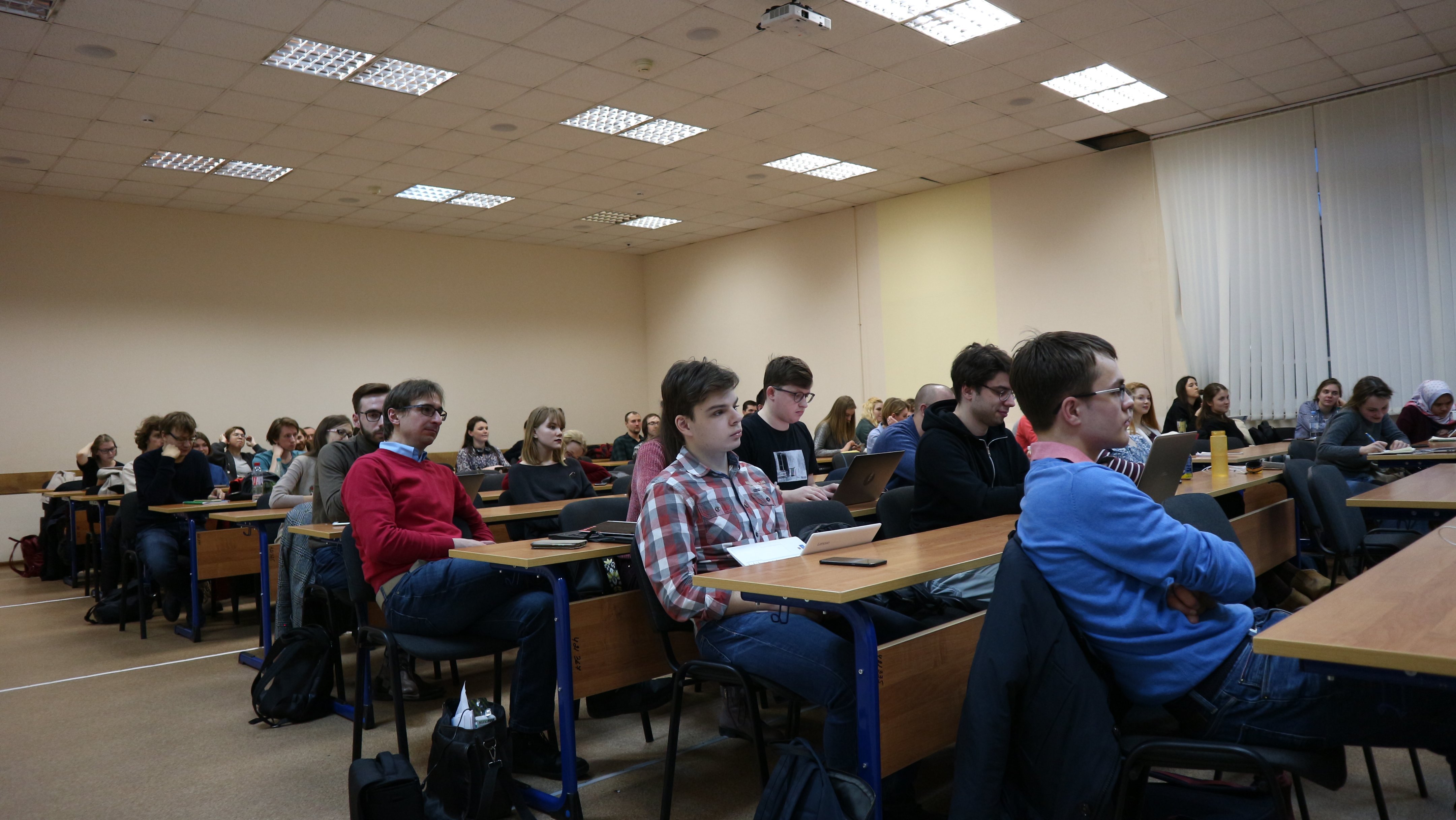 On these pictures, among the ‘unrecognized geniuses’, in addition to the biologist, the rest are –an advocate of the theory of frames (and all other sociological rubbish; the most important "public" sociologist in Russia), a follower of the Foucault religion (one can assume that we had intense and strained relationships), and one obsessed with everything to do with German philosophy (one can assume that he was my advisor at a certain developmental stage.) If you've got an idea that there were/are not that many public female sages found (not getting into gendered categories even) -- I didn't count but it seems to be not far from the truth.