+/- Life in Between of Two Poles

This wouldn't be an essay on the philosophy of physics. Rather on some very topical issue, in the public discourse, that I prefer not to address in daily conversations and academic communication. Still, as long as such kind of additional information may introduce some clarity and may serve in difficult situations, I would like to create the point of reference.

The structure of this monologue is of three main pillars. One addresses the experience, another extends on the history, the last one proposes my attitude to the discussed disorder. The scientific side of the manic-depressive psychosis (I will be old-fashioned) will be left out with the assumption that the reader is aware of the basic neurochemistry. As well as although being capable to convey the matter in a ‘digestible’ way, I have no credentials to do so.

(1) Empiria of self-observation
All right, with the type two I experience shifts from the really dark mode to the light one. Both may either regularly change each other (from ‘low’ to ‘high’ in a month) and be explicit, or to last longer with some period of stability during the hypo-states. Taking serotonin re-uptake inhibitors, I meet best expectations the society have of a 'normal' person during these periods. But as far as the unusual states change the game, let's turn to them.

There is a kind of romanticism around the 'tortured soul', 'fighting with demons' outstanding artist as well as in case with the 'mad' scientists. In reality, any kind of psychic issue is not a prerequisite for becoming a genius or ubermensch. Neither an advantage nor an impediment. Many people remain silent, and for the good reason, of being not neurotypical.

Among backwards of mania should be mentioned (sometimes radical) sleep deprivation, often followed by overeating. Too fast speech and jumping from one idea to another in a conversation. Headache because of the excess of ideas, energy, enthusiasm. Being incapable to sit still and perform some intellectual work. Some compulsive movement of arms and legs and face muscles which looks cute when you are a child while it doesn't if you are an adult. One can also get obsessive with some particular person, object or an idea. They may also pressure people around to put more efforts in a subject of collaboration.

Still, benefits supposedly contribute to the idealistic perception of certain mental disorders. With the abundance of ideas (among the raising thoughts), it's easier to come up with something innovative one. And to make people around excited about that as well by sharing your passion (or, rather, obsession). In this state you became self-confident and determined to accomplish something. You became adventurous beyond what's normal for you (and also may risk your life in specific contexts).

The ‘super-natural’ phase costs the period of darkness and search for oblivion. On the physical level, the body gets out of energy, often, from the moment of waking up. It will continue through the day even with efforts to overcome the fatigue. Speech gets slow, you may experience stammering having no associated problems with speech. You start to sleep more and still feel sleepy through the day. Brain works slower, you are basically calm, and thoughts move in a slow manner. Usually, with no subject to get anxious about thoughts get grounded in some gruesome matter – the senselessness of life, the lack of purpose of our existence in the universe etc. Distress with human culture prevails. And whatever good events may happen around, a person experiences the extreme boredom and desperation. That's a very fragile state when any minor thing may result in the system getting out of order. As we cannot keep ourselves safe from life events in such periods it should be worthy to talk through the situation state with an appropriate person and to re-frame the mindset. 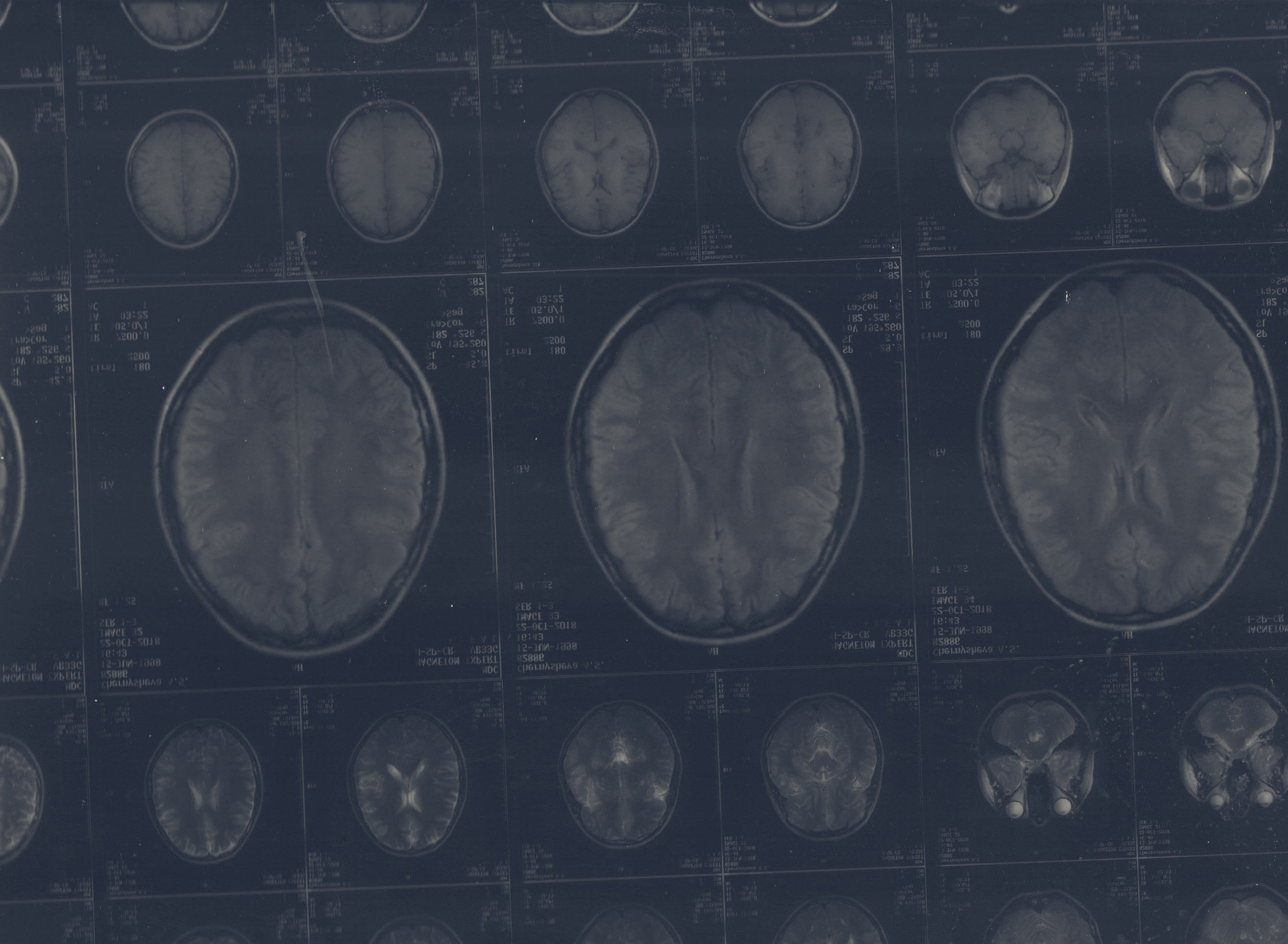 Entering the second decade of life, the periods of profound desperation with the course of life overall and my positioning in it specifically became regularly happening to me. Although I don't remember any episodes of extreme creativity in the early teenage years. Perhaps it might be so due to the outsource of inspiration with doing art which I quit at the same age when these states became problematic. Somewhat on the turn of the 15 y.o. Then the severe depressive states became haunting.
The onset of an explicit cycle happened after a chain of tragic events. Recovering from those I turned for the first time to the mode of being extremely excited with life and people, being inspired and ambitious. Of course, this state ended soon, and the shifts comprised the pattern.
As the reader can see, I haven't blamed yet the lack of understanding, of supporting people and environment. And I am not to reproach people as I think, as a historian, that's the generational (<=cultural & social) matter. In medieval times it would be worse. Moreover, I did inherit certain tendency to devalue those mental divergences that do not influence the overall intellectual performance.

I share doubts of the nature and sense of this kind of disorders, for many reasons including over-diagnosis as the primary one. In a time frame from 16 to 20 I communicated of the problem almost to no one as there was no opportunity to get the practical help and not get considered insane. Especially in these years competing my optimism and ambitions with the long depressive states which occurred when they were less appropriate. From year to year, it got more unbearable to live through.

In a while I became a student of one of the most competitive universities and moved to Moscow. Changes were followed by the whole range of associated challenges that brought me to a very dangerous position. The whole second year in the Uni it was a roller coaster. I became competitive myself during the ‘highs’ and I struggled to continue to live every day of ‘lows.’

In this year the long-ruined relationship with my mom began to re-establish with my initiative. As for the practical side, I felt inappropriate to bother friends with problems, but needed someone who would help me following the save yourself instruction. Somehow, we succeeded to get the label from someone with license and authority to issue the medical prescription which I sought for. During this first visit I was of course prescribed lithium. Taking it a couple of times brought the vivid experience of deteriorating physical and intellectual capacities and feeling as much as nothing. Then I decided to search an alternative on my own and next time came to the doc with the straightforward plea for antidepressant to fix the depressive phase without getting mentally and physically compromised. Although an antidepressant could make the ‘highs’ worse since then it continues to work generally well, for almost 3 years.

Giving a very general impression, the inhibitor mitigates the depressive states and has little effect on the manic ones. It worked well to have no slightest depressive states for the first year. The cycle became brief. During the highs I turned hyperactive in a productive way. It felt great until the period when I slept for 3 hours daily for a week. Sleep deprivation accompanied by the whole experience of almost no sleep and days with no end frightened me as a new problem.

During the second year of intake, when I had a relatively stable life with little pressure coming from outside of my own head, it worked even better. So well that I started to think that the problem might not exist at all. I stopped to take that for two months. The denialist hypothesis proved to be wrong.

As for this year, so many challenges happen that no pill may save a one from an emotional roller-coaster. But those triggers are always external. 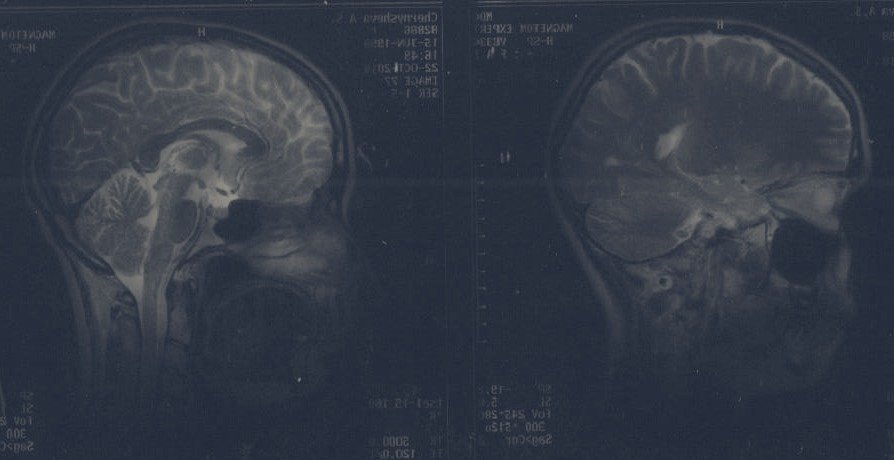 Frankly, I consider myself free of the urge to relate to this kind of mental disorder anyhow. Not to make any drama out of it, not to ask for any excuses so far as things are under control. As with parents or country of birth mental disorders are not chosen. So, I see no need to associate myself with it. Rather optimistically I wish to be able to suggest many interesting ideas to build another kind of associations.

The whole issue with the disorder is just a matter of energy flow. If it's divergent, then you (consciousness with all additional stuff) get so as well. For me the good day is the one when I don't recall of any divergences which may contribute to the intellectual uniqueness.