“Blessed”: when you seek epiphany in your heart of hearts, it happens

The season of outdoors was officially opened on April 13. It was breezy. And I felt happy overall. Mentioning that, I’d like to expand on the whole story by sharing my notes. There would be some thoughts I bore in mind for a couple of days back then. Those might look like a tribute to Steve Vai. But I hope that the real tribute to my personal heroes lays ahead.

Having purged philosophy out of my life, being deprived of doing art because of certain conditions I am under and my (inexcusable) overreacting on things in a negative way. As a non-religious person, just to mention, I had sunk into some vortex of disintegration for a couple of months.

By the middle of April, I came to realize that it was the time to ‘wake up’. Just as in the lyrics of Steve’s song “Survive”: “if you fall on your face on the way / You'll get it together someday”. A lot of homework separates me from interacting with the outer world as a clear version of what is inside. But from that time on I felt ready to move in this direction.

In all this story, what really wonders is that such ‘rehabilitation’ process puts me back somehow to the mind, worldview and other psychi- / neuro- concepts as I rejected as misleading. This stuff seeps through the influence of Steve Vai, whom I already feel spiritually indebted.

Another calming piece wisdom I came through listening Steve regards my academic activity-based position. As long as being a historian serves me well, I am in it. Once I would start to feel it gets me down, I would distance from it. That is not a part of my inner identity. As far as I find it to be a useful instrument to learn things, as far as it works for me, that is fine. But if it would be a limiting factor for my personal freedom, nothing will stop me from taking another perspective. As in this life I am balancing between two 'polarities' of arts and sciences, tempting to harmonize both, I choose to stay in the ‘middle grounded’ position of a historian. But there are always options I have to remember of. 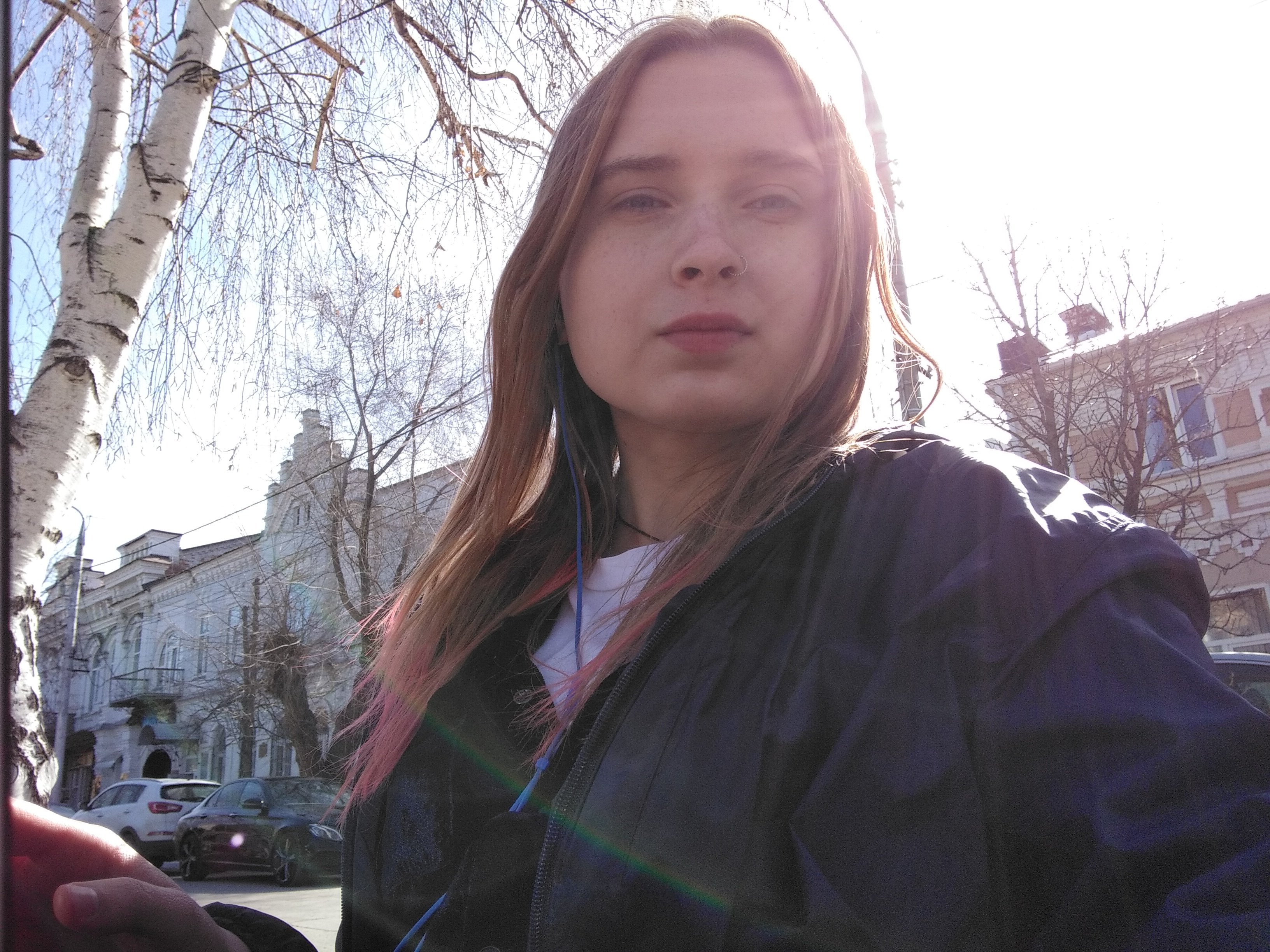 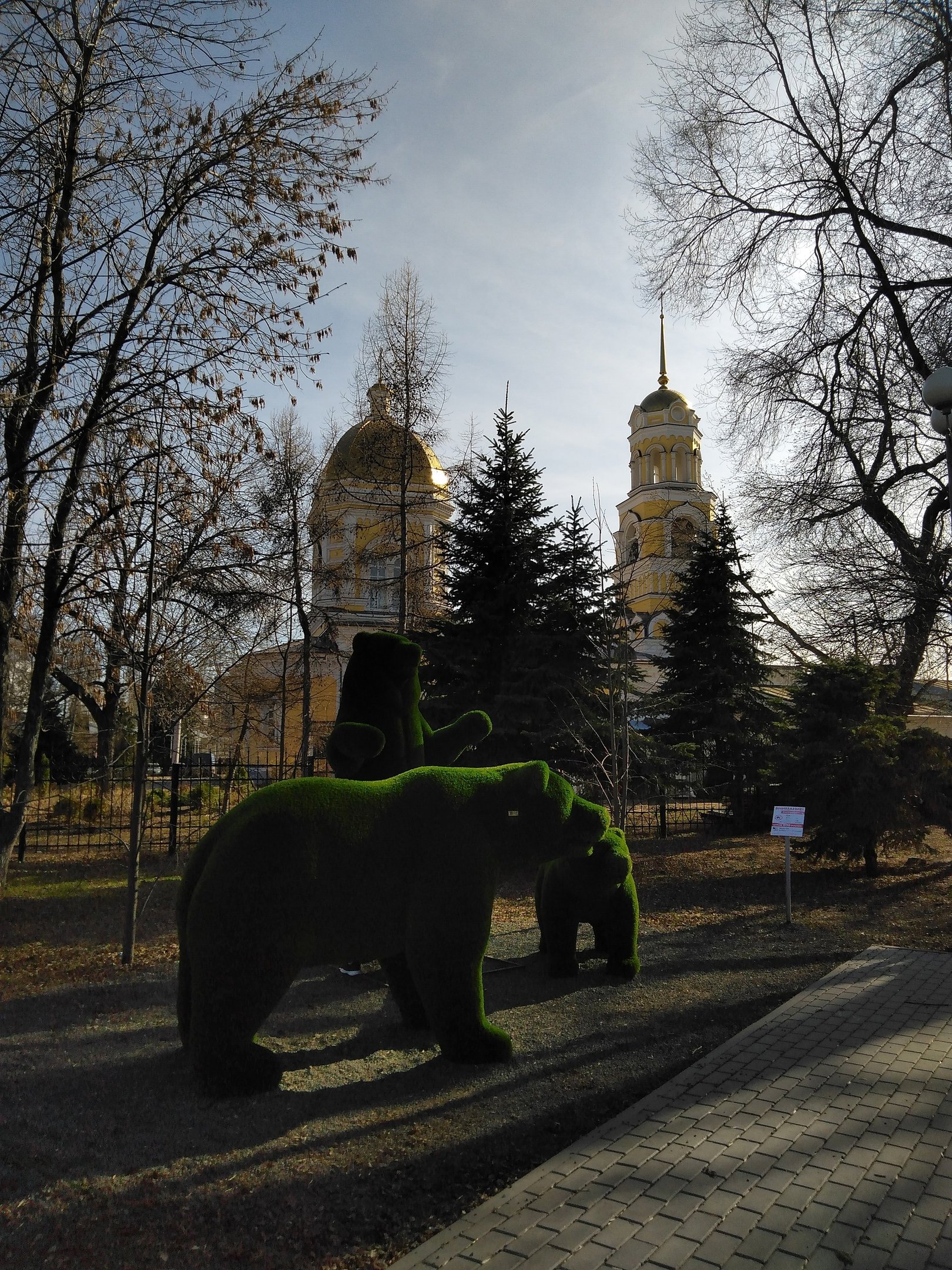