A note on culture-nature contradictions: "The 'Meme' of Reproduction and the Law of Conservation of Energy."

(i) There are opportunities of proliferating one's knowledge and experience in other ways than having children. The idea of spreading a unique set of genes appear to be futile as well – it's impossible to duplicate in a ‘natural’ manner. Not to say 'undesired' because species benefit from development of variations resulting in diversity.

Then, isn't the default conviction of reproduction-as-a-life-goal of a human a mere cultural imposture?

Not to say that a lot of stress, the sense of incompleteness, because of inability to reproduce, or as a result of social pressure and so on, arises from transmission of the obsolete idea.

(ii) But what if we were consistent in our judgement, decisions, strategy and practice…As a matter of fact, are we to continue distancing ourselves from mammals? For ex., by creating highly sophisticated artifact, the diverse intellectual products, being concerned with complex ethical issues, searching for aesthetics in material goods around etc. Either are were seeking to share a more affects-driven model of behavior?

If one would argue for creating a new human being as an art or science project (sounds cynical, doesn’t it?), then I see certain points worthy of discussion. Arguments of other kind – as for 'the demography boost' etc. – appear to be fairly weak.

(iii) If there was another planet available to send 'the excess' of humans then there would be no huge problem with perpetuation of the 'meme.' However, at this stage we have already crossed, or are crossing (acc. to different estimates), the planetary boundaries. So there seem to be no rationale for imposing reproductive behavior.

Before I conclude, I need to underline the following. That's not a call for consciousness addressed to public, rather my personal strong conviction corresponding my state of knowledge and my sense of responsibility.

With respect to a reader of opposing convictions.

P S. All this chain of thought was obviously inspired by this concise layout of the physical law. 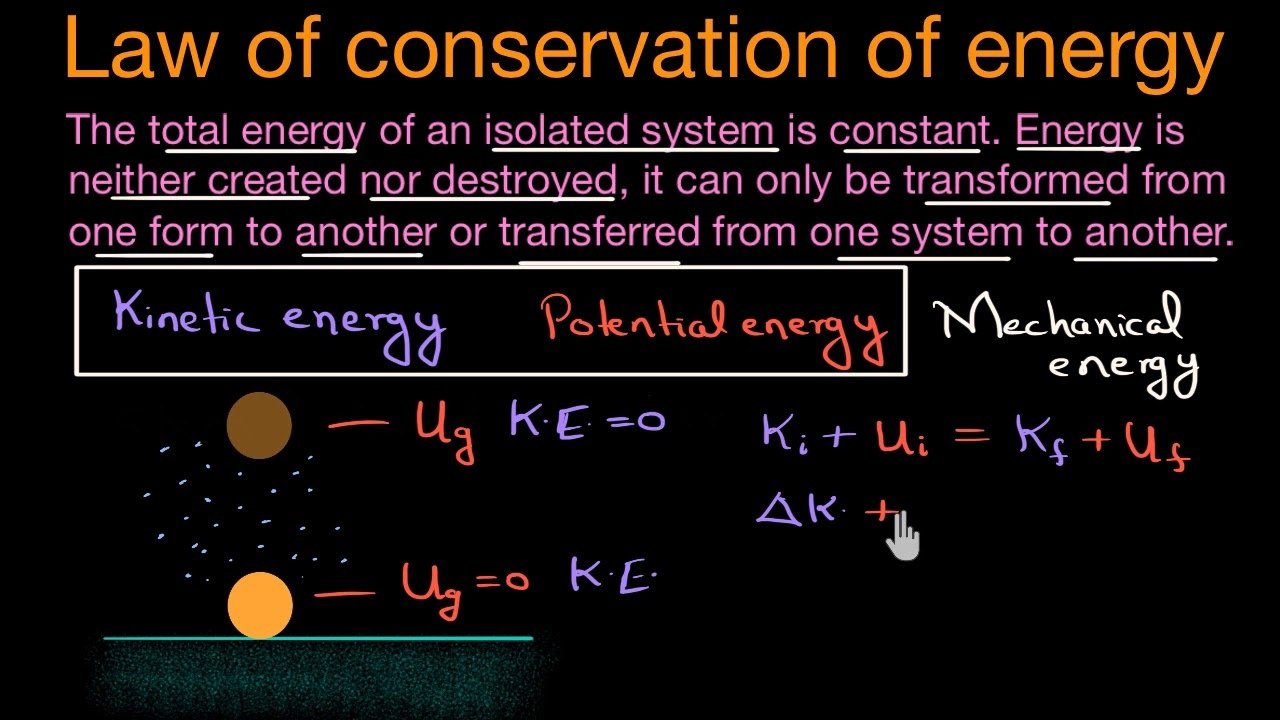